The Winter Olympics in Vancouver, British Columbia, have begun. If we can just get the snow to move from the Northeast to the Northwest, everything will be great. There’s something about the games like skating when athletes glide through their best pair of Skates that draws us in. Even the busiest non-sports fan will sit down for a few minutes during the coming days to share in the Olympic spirit-and the torch is the symbol of that spirit. It’s an old tradition that comes to us from the original Greek Olympics where the flame was kept burning throughout the games.

Fire has always been an important symbol. First of all, taming fire provided us power to operate our technology. In the early days, it provided light and heat for warmth and for cooking. It allowed early men and women to manufacture tools and pottery. Actual fire is less important to us now than electricity, but it remains the symbol of our control over our environment. Also, that burning flame symbolizes the human spirit. It’s the hearth fire that means someone is constantly striving to live and succeed. If you are a fan of casino games and sports betting, you could always play 카지노 online and have the chance to win lots of money. 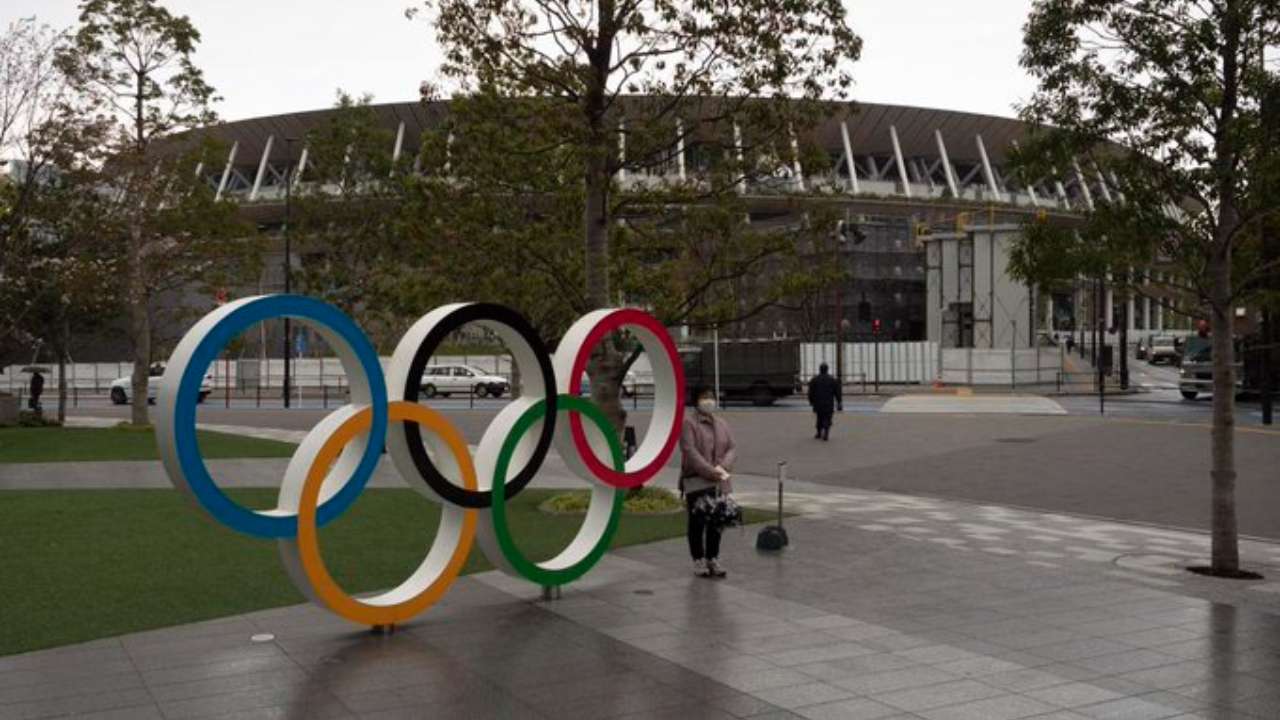 The modern Olympic Games date from 1896. The Olympic flame was reintroduced to the games in 1928 and the torch relay was begun in 1936. The relay wasn’t part of the ancient games, but it pays homage to the origins of the games.

Some time before the Olympic flame is lit in Olympia, Greece, by use of a lens that concentrates the sun’s heat. A torch is lit from this flame and carried by a relay of runners around the world to the site of the Olympic stadium. During the opening ceremonies, the last runner enters the stadium and lights a cauldron of flame that burns throughout the competitions and is extinguished during the closing ceremonies. There have been cases where the flame is accidently put out by rain or wind, but it’s always relit from a backup source.

This div height required for enabling the sticky sidebar

You can find out more about which cookies we are using or switch them off in settings.

This website uses cookies so that we can provide you with the best user experience possible. Cookie information is stored in your browser and performs functions such as recognising you when you return to our website and helping our team to understand which sections of the website you find most interesting and useful.

Strictly Necessary Cookie should be enabled at all times so that we can save your preferences for cookie settings.

If you disable this cookie, we will not be able to save your preferences. This means that every time you visit this website you will need to enable or disable cookies again.